False positive from Avast. Add it to your exceptions list. 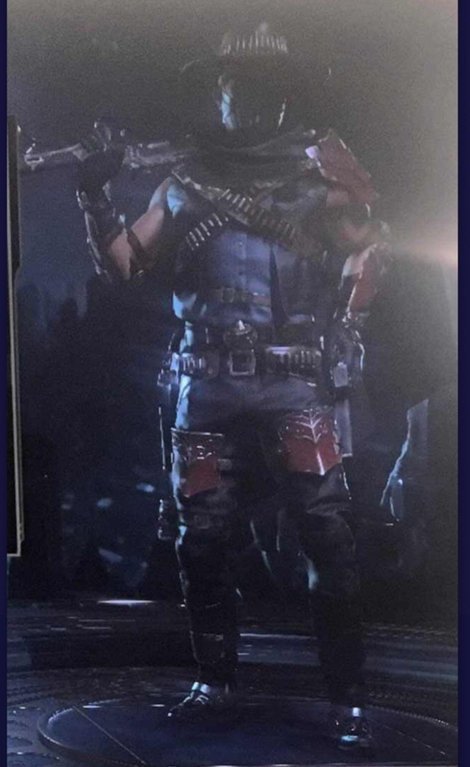 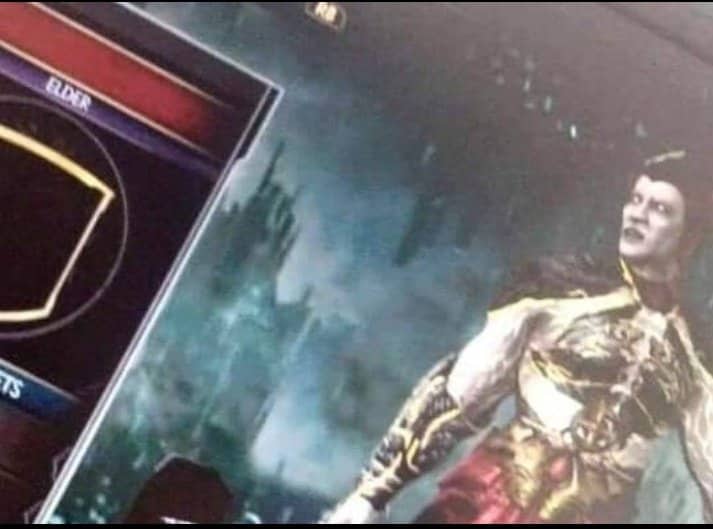 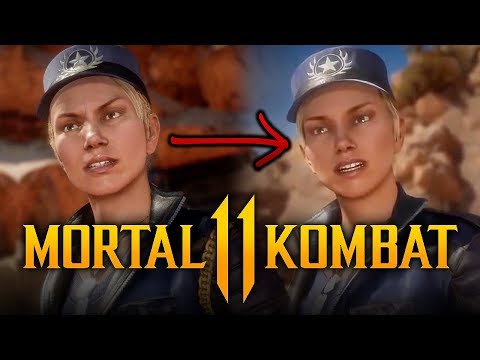 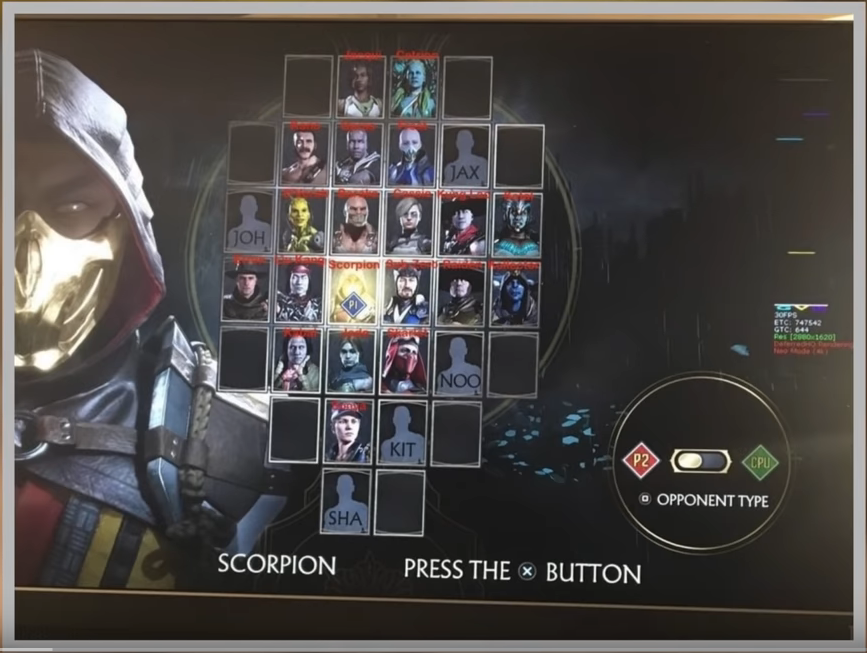 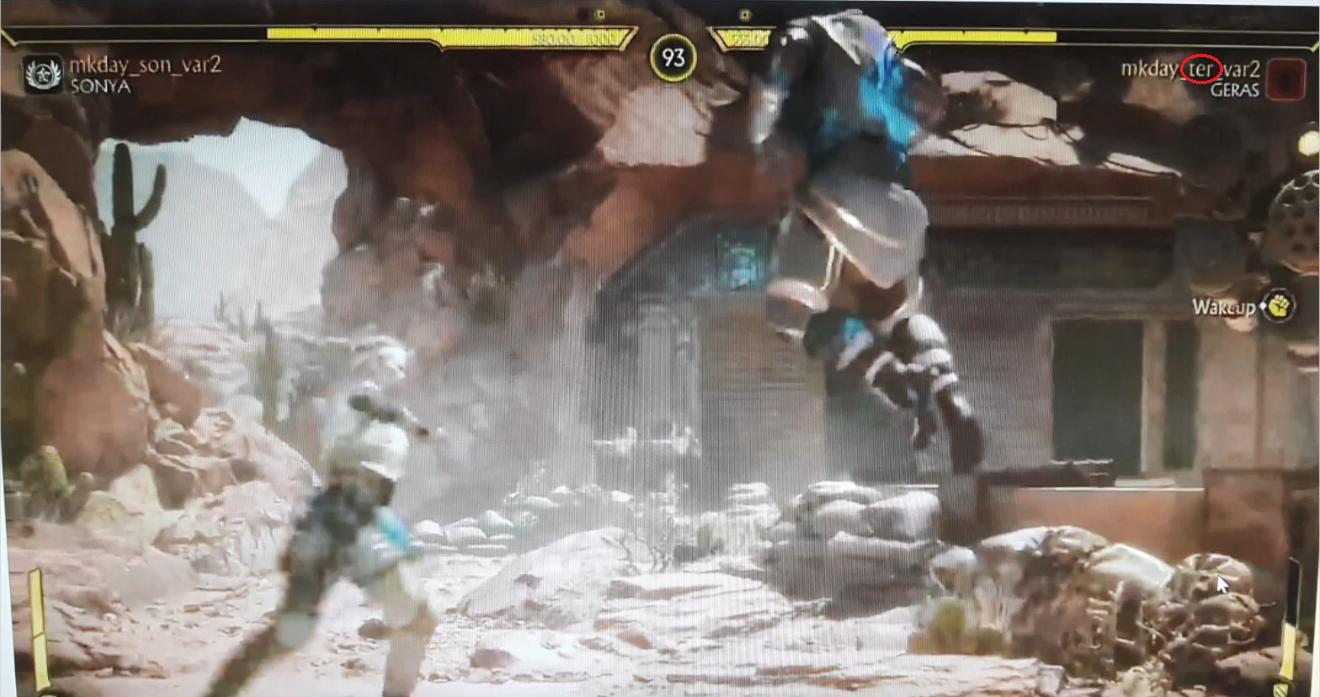 Well, it's been a while. We've been hard at work trying to bring the game a step further, making sure to vastly improve the overall experience. Unfortunately, this will take time. However, I did cook up a little something I made along with Firelord.

Firelord assembled the Dark Temple stage (complete with Attic, Dark Temple itself and The Pit), which I coded the interactivity for on each and every character. I've also been making progress putting the characters into shape, as there is a new combo system I'm brewing, along with other goodies I will reveal as progress is being made.

After the groundwork is done for all the characters, Chatman will polish them up and we will be ready to release an Online Edition, using IKEMEN 0.3 Plus.

Apologies for the radio silence, we will do our best to keep you up to date more frequently.