Re: Introduction Thread (INTRODUCE YOURSELF TO THE COMMUNITY HERE)

Posted by GreatFunk  in Introduction Thread (INTRODUCE YOURSELF TO THE COMMUNITY HERE) (Started by shin. [OFWGKTA] July 07, 2007, 01:29:07 AM
Board: Introductions and Guides

Hi guys, how are you? We are Gêmeos dos Jogos (which translated into English would be "Twins of The Games"). We really enjoy playing games on all platforms, this being our biggest hobby. We have been playing Mugen since 2012, it was only in 2015 that we started creating characters and stages in 2016 (we only managed to launch characters in 2016). We've currently done a lot of characters and stages, and we still have a few projects in the works that we'll be releasing soon. The first character that we publicized was SMS Sonic (Sega Master System Sonic).

Posted by GreatFunk  in Contributor Suggestion Thread (Started by Cybaster September 03, 2007, 09:26:13 AM
Board: Feedback

Hollydiver for his english soundpack.
Mozaico for his character and his FNF stages.

i'm back for a new request.

Re: Character of the Month: June 2022 Voting

Thank you Melcore. I'm not a spriter, but I really liked the manga, so I made these, although it took too long, maybe I'll also make Shingo and Kaya xD

https://imgur.com/gallery/i0Ky9Hh
Edit:
I put the imgur links between the img parentheses and they didn't appear, so I put the links like this... could it be because I'm new?

Edit 2:
feel free to make any improvements if you see any missing details

WTF does that even mean nobody here is one its just Joey insulting ppl with dumb accusations due to not liking who a person is.

No. it really isn't, apparently you can't tell what actual bullying is.
the Shots at Shim, Nep, melvanainchains, it's all pure maliciousness.

I would have laughed off the Austin Powers reference if it was only targeting characters like Bridget rather than specific people in the Mugen community, but the pedophilia accusations and multiple instances of flamebaiting in general is hard to ignore and pass off as "just a joke"

Here's some feedback
Code:
Code:
Comments within characters that are posted to MFG are treated the same as if you straight out said them on the forum.

something's wrong with this stage. 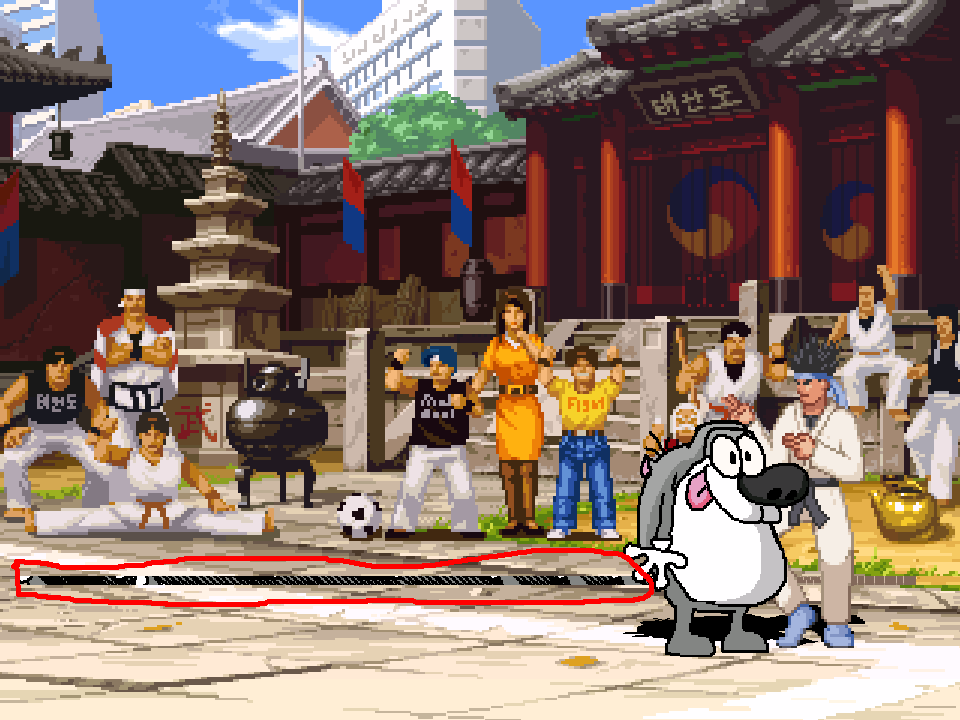 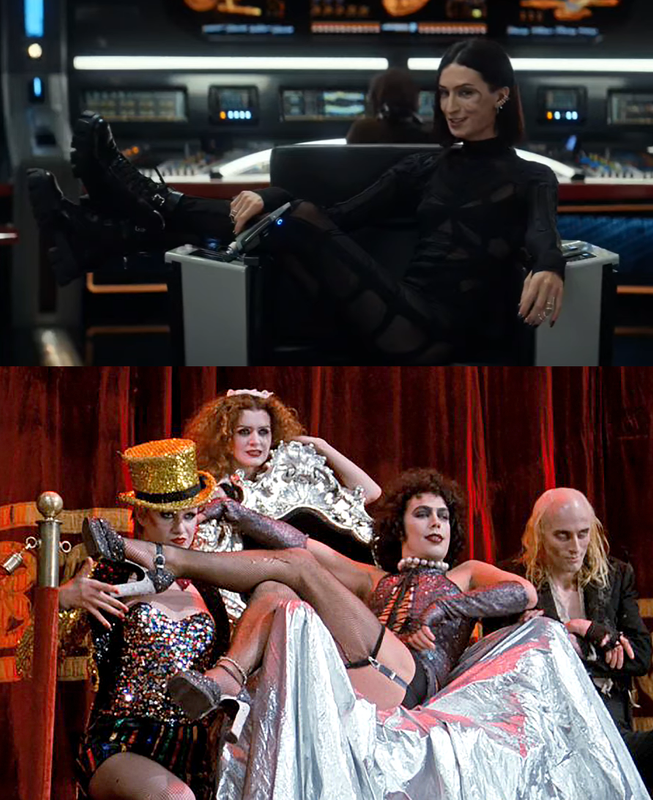