Re: Character of the Month: April 2021 Nominations

I don't have a fourth char to nominate, so I'll see that later

I was thinking about that, but the ... post made in April 09th made me think otherwise

Re: Character of the Month: March 2021 Nominations

(if this goes more than 10, it would be a miracle, if you ask me

Re: Looking for MVC style Birdie

Posted by Basara Huffman  in Looking for MVC style Birdie (Started by LookingforaMVCBirdie April 08, 2021, 10:03:11 AM
Board: Requests

1. Don't doblepost just to get more attention, this isn't allowed in this forum
2. This subforum is for released/finished projects with download links. Since yours is in development state and has no download, then this belongs to Projects subforum
3. If this is in development, then show something more than 1 CS sprite and SFA random gifs. If you don't get something of this, then this belongs to Idea Engineering subforum

I think that's a great idea, but I don't know if they're the original creators who made this, but I like it... it reminds me when Breakers went to Dreamcast made by the original crew of the games... or the Saber Riders video game for SNES, radical

Re: Character of the Month: March 2021 Nominations

Huh, it felt like the Feb one was taking seventeen years and this one was missing. Strange. :0

I'm still thinking the nominations/votations should be 10 days instead of 15, at this rate, we'll probably nominating or voting April chars in June/July :/

Also, since I've been dissapeared since month ago, I think I won't nominate this time... or maybe I will, dunno...

Posted by Basara Huffman  in fighting games news that dont deserve their own thread (Started by Niitris May 08, 2014, 11:34:32 PM
Board: Fighting Games

CLAYFIGHTER EXTREME HAS BEEN RELEASED!!

The Hidden Palace's group Project Beluge has the mission of release for free on the internet a lot of rejected betas from PlayStation, Sega Saturn and CD-i, being one of them the lost beta of ClayFighter Extreme for PlayStation and release it via Internet Archive few days ago. In the site you can see the differences between this and the public release (CF 63 1/3), as well a video describing the same (but in Spanish) and a recording of Bad Mr. Frosty with the stages. The major difference is there're new animations for most of the characters that were ditched for the final versions (included the new ones from Sculpter's Cut), not to mention HoboCop and High Five are available since the beginning.

Spoiler, click to toggle visibilty
And yeah, before you ask me, now HoboCop could get the real MUGEN adaptation he deserves... in a future
PD. Feel free to move this news as a separate thread if you think necessary 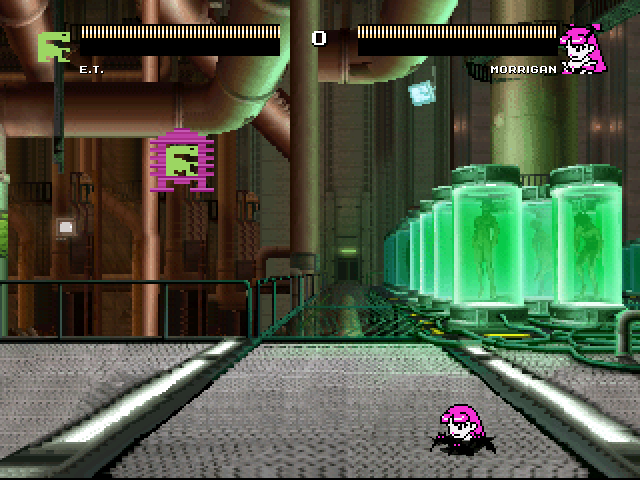 OK, the mistery is finally revealed. I hope you liked my yesterday surprise for all of you

Does anyone know with there is a mugen version of Elisabeth or Sandra Belti From Power Instinct? I think they are really awesome.

Nope, barely were converted Takumi and Shinjuro (and Rin, but she's a wip AFAIK), none other new character from the last game was converted to MUGEN, especially because there're few people who can rip their sprites

Re: Any active foreign Mugen forum out there?

AFAIK, those ones (and Guild of course) are the only forums left, most of the others were abandoned and changed for Facebook groups mostly (also, who made/participate of a forum in 2021?)

I released a new character especially prepared for you in this day. Here're the shots: 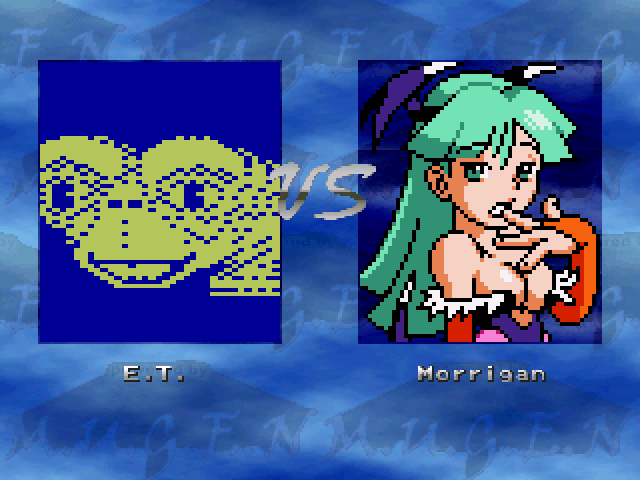 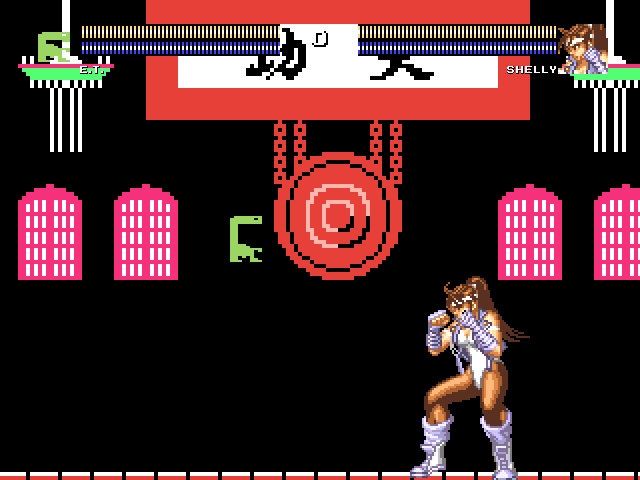 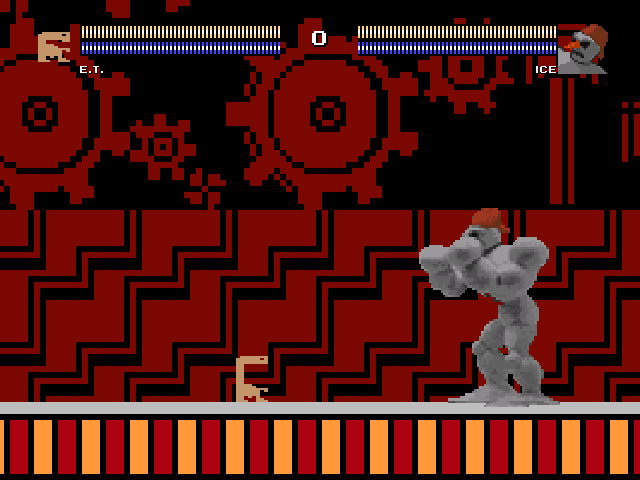 Does anybody know where to find this suave dude

That's Suave Dude by ironcommando. Unless you refer the one from the pic is some kind of new edit of him, then I don't know

is there the 360 versions of the neo geo battle coliseum stages anywhere?

The HD ones? I know they were converted by Wuwo in the past and from some others, but I don't know where to find them in 2021 (maybe some stage creators like Dizzy or ExShadow made them already??)