(Just for argument's sake - The owner of the video is WB/NRS, and they have an official channel with probably a better description or additional information. Not to mention if they wish to monetize the video, they're in their full right to receive income for videos of their own IP)

Using CvS Rock as a reference, this is what I've done:

It's a good one bro

Even if this combination of "nothe+mouth" is very kof-ish
Also, it give the feeling she's not "facing completely" her opponent.

She's not, I mean look at her body positioning. If the intention is to have her be entirely on a profile position, use bases for profile faces of attractive looking female CVS exclusive characters, to make sure she's handled the same way.

Check out Yuri for example. They did almost exactly the same as I did around the mouth, chin and nose. Sure, my pedigree comes mostly from KOF styled sprites, but I'm also trying to make them look aesthetic. I think it's an important requisite of anything Capcom styled.

I don't mean to be rude by suggesting this, but would you consider this change to the face?:

If you've got any more laying around inside your colors satchel ... I wanna see them

The coding for Yuki is done, and now it's time to add some aesthetic touches

Show us your colors! Try not to make her look too alien though 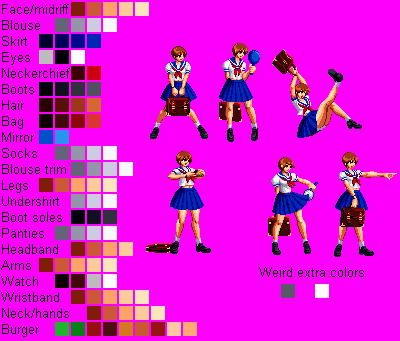 Ash Crimson is the best Guile since Guile.

The way you're zooming is pretty clever. I wonder how it looks on Lower Resolution Characters

Keep up the good work mang!!!!

Re: King of Fighters All-Stars (Mobile) 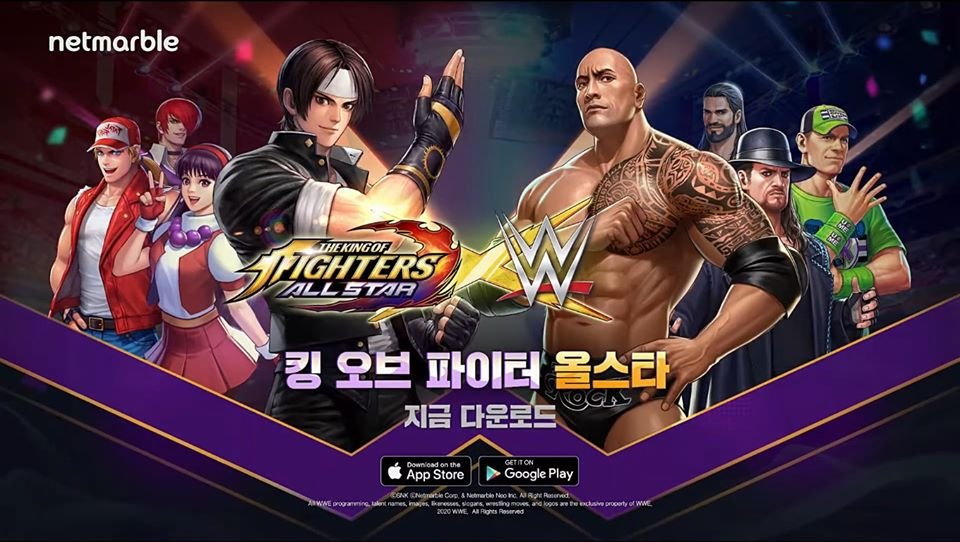 A quick Translate on Chrome says it's: "KOFZ". Try that one

Re: The spriters bounty thread. (more details in thread)

Hello, I am once again seeking an artist.
I have a handful of projects that Interest me at this time, however my usual spriters are busy at this time with other projects.
What I can assure you is that I am easy to work with and do come through on payments.
Please PM if interested.
Depending on the agreement we come to, I will update this post to reflect the specific job that will be done.

Sprite style is Kof 2002 or 2003 may consider some styles that came out in characters that were updated in XI.
Mostly considering conversions but very open minded.


What characters do you have in mind?

This is VERY interesting progress.

The best use for mugen development that I can think for this method is having some characters with weird GBA Resolutions, like KOF EX2 or Dragon Ball or Avatar Games, blow them up and scale them back down to a reasonable size compared with other traditional fighting game characters, so they look the proper size. It should work, I like what I see.

I mean, aside from faces, which is what I assume everybody is focusing their attention, check this shit out guys:

That Sakura looks pretty interesting, I like it!  My only feedback is that try to get a more stylish feet positioning, also, maybe her face needs to be more visible.


Keep up that cool experimentation, you're nearing a perfect automatic process

This was a good excercise nontheless. It got us all thinking about the importance of poses and lightsources. Not to mention, it's a very nice sprite to look at. Easy on the eyes

Posted by walt  in Spritesheet Expansion Thread (Started by Graphicus September 18, 2011, 07:17:56 AM
Board: Sprite Projects

It's a sprite edit. Anyone can use them if they want and he's making the edits available.

Some of you are curious about the progress of this game because no new info has been made public through this Board, but if you happen to follow KoopaKoot on Twitter, you probably know the project is currently moving ahead at full speed! 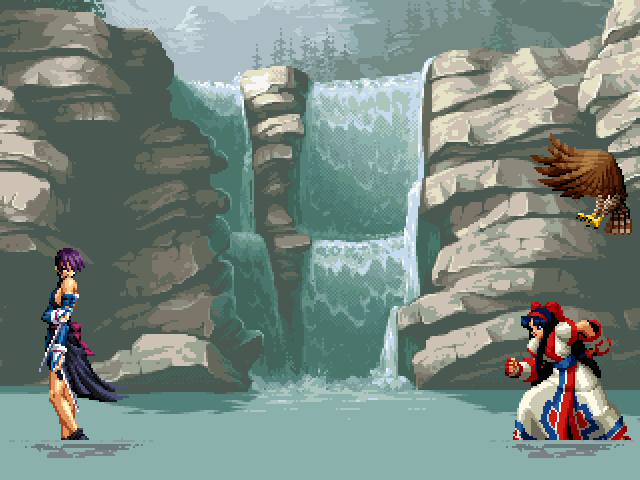 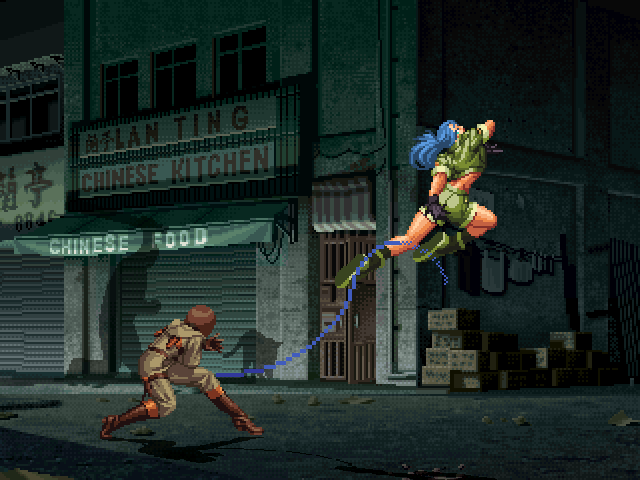 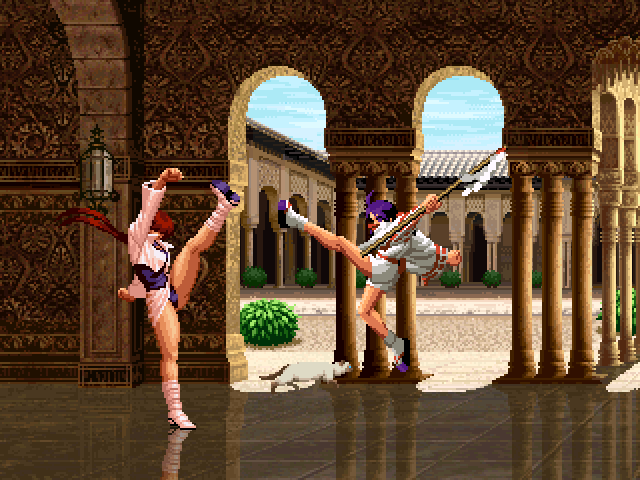 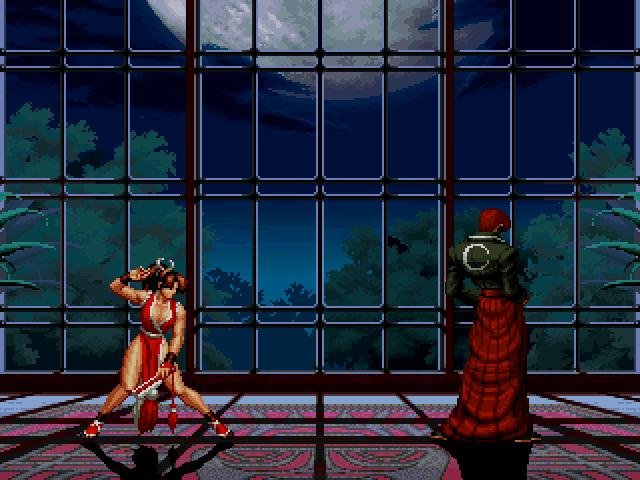 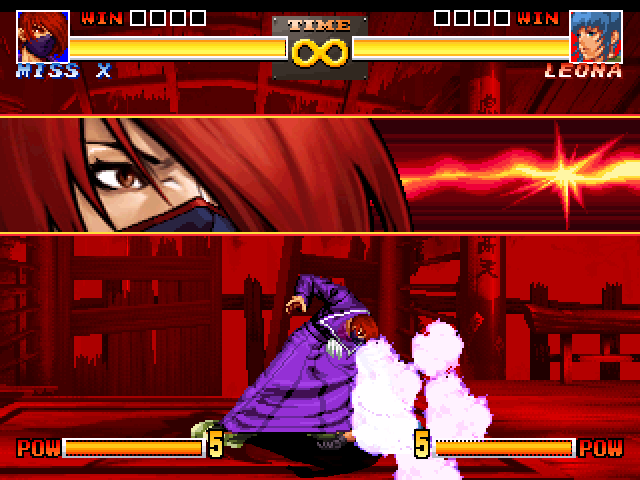 It has been a long road, as you can tell by the oldest thread in this board is 8 years old, but we're nearing the finish line for PHASE 1 - Completion of the original cast in the original SNK Gals Fighters from the Neo Geo Pocket Color. We're probably a few weeks away from this first goal, which is pretty exciting!

KoopaKoot will probably have little time to be the Community Manager for this final stretch, since he'll be investing all his time into the game's quality - Adjusting the characters to the system, bug checking, implementation of NEAT STUFF, etc. So you'll probably be getting some info from me every now and then.

Keep the excitement levels up, it definitely helps to motivate Koop's burning passion to make this game it can possibly be, and unleash it onto the World hopefully during this 2020, the year of the 20th Anniversary of the release of SNK Gals Fighters. 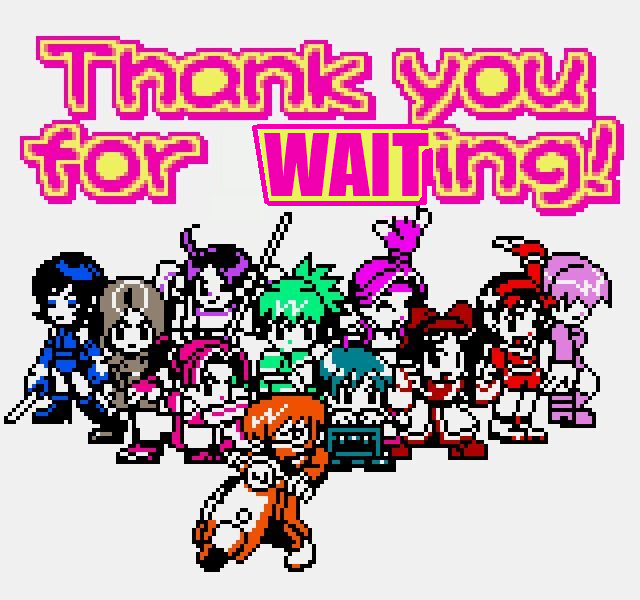